Background: The acronym STEM stands for science, technology, engineering and math. According to both the United States National Research Council and the National Science Foundation, the fields are collectively considered core technological underpinnings of an advanced society. In many forums (including political / governmental and academic) the strength of the STEM workforce is viewed as an indicator of a nation’s ability to sustain itself.

Challenge: According to ChangeTheEquation.org, more than half of Americans aged 18 to 34 admitted that they often say they can’t do math. Nearly a third said they would rather clean the bathroom than solve a math problem. According to the U.S. Bureau of Labor Statistics, the science, technology, engineering and mathematics fields are expected to add 2.7 million new jobs by 2018, yet minorities and women are vastly underrepresented in those fields. The research shows that the challenges for minority students in STEM have more to do with access and opportunity than with choice.

Policy: Former President Obama set an ambitious goal in 2010: to move U.S students from the middle to the top of the pack in math and science achievement over the next decade. He called for an effort over the next decade to prepare 100,000 science, technology, engineering, and math (STEM) teachers with strong teaching skills and deep content knowledge. President Tump added to the initiative this year by signing bill HR 321 and 255 that promote women entering and leading STEM fields.
Learn more from the White House Office of Science and Technology Policy at:
www.whitehouse.gov/administration/eop/ostp.

Check out our photo gallery 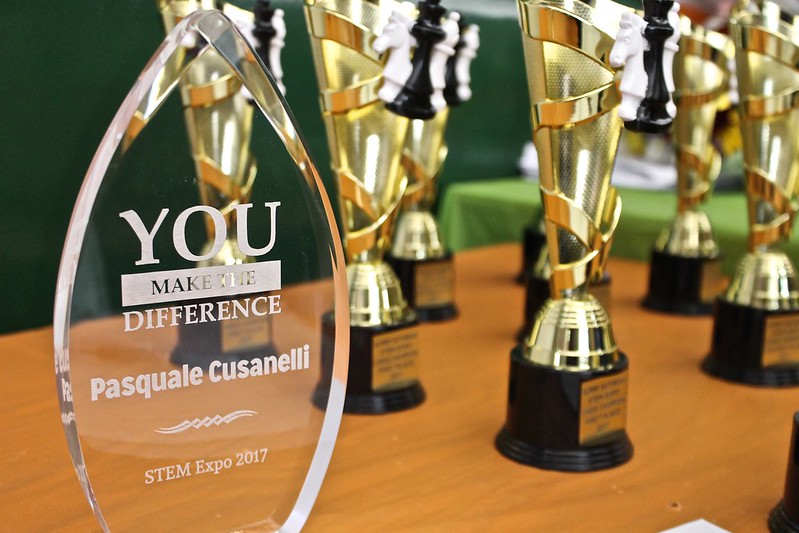